Another of natures weird and wonderful birds is the Stone Curlew (Latin Name Burhinus oedicnemus) also known as dikkops or thick-knees, they consist of nine species within the family Burhinidae, and are found throughout the tropical and temperate parts of the world. Despite the group being classified as waders, most species have a preference for arid or semi-arid habitats. A rare summer visitor to southern England, the stone-curlew is a pheasant-sized bird on stilts with a large head, long yellow legs and relatively long wings and tail. Active at night, and its large yellow eyes enable it to locate food when it is dark. It is not related to our common curlew and only gets its name from its curlew-like call. here in this particular gallery you have the parent adult birds and a nearly fully fledged young bird up against some protective green netting there to keep the fox and rabbits out, yes you've guessed it? it doesn't work.
August 30, 2015
View Gallery 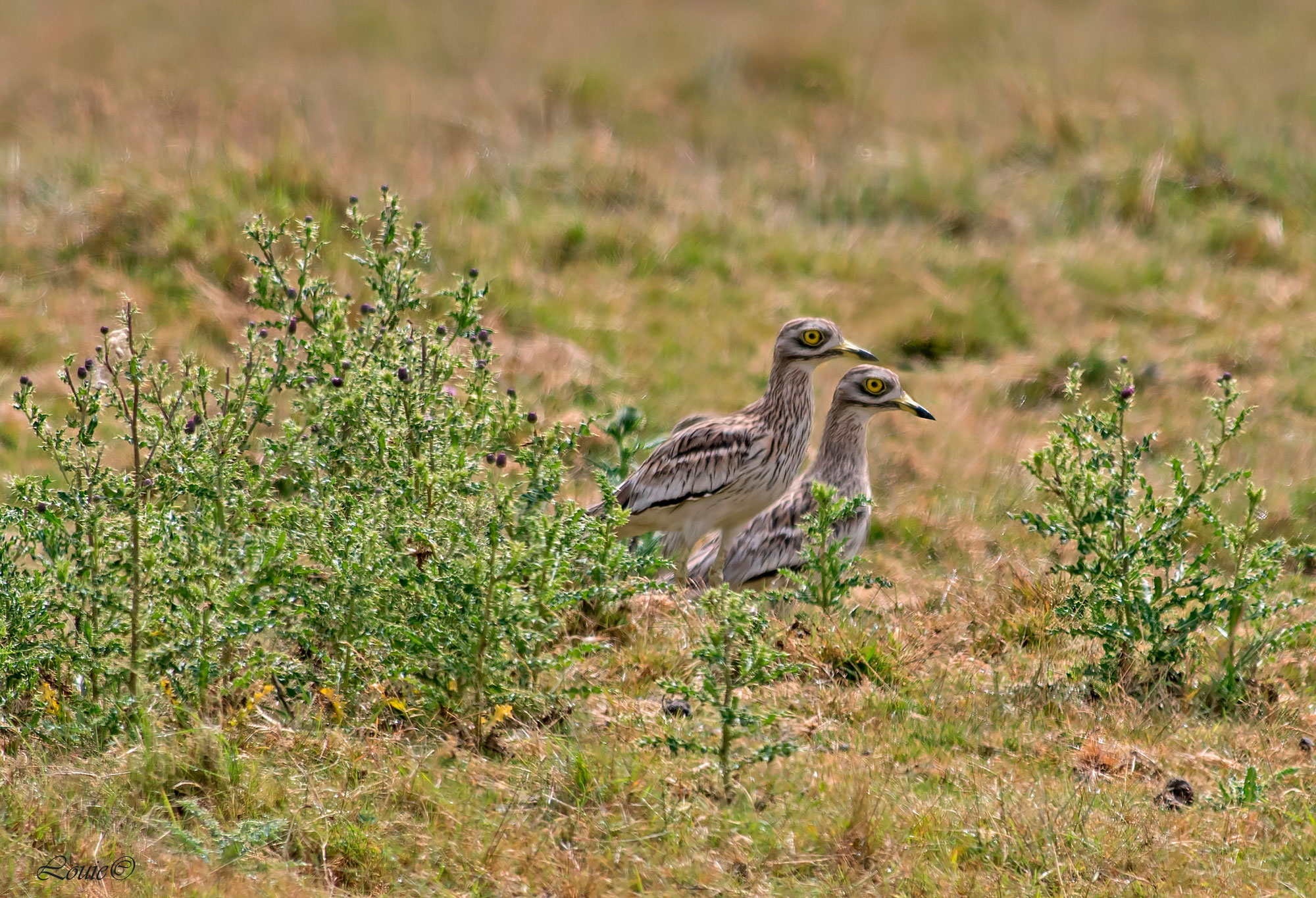 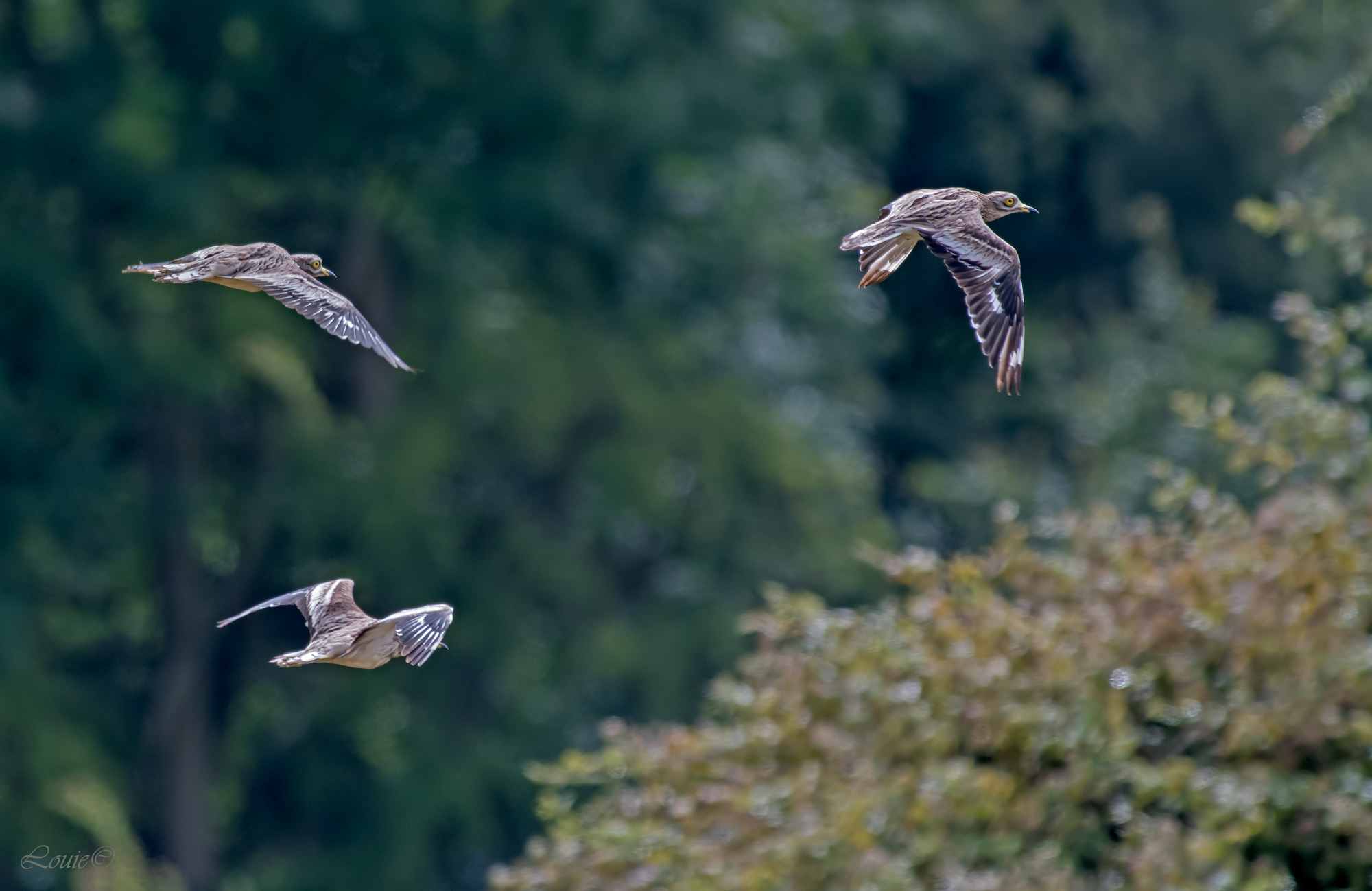